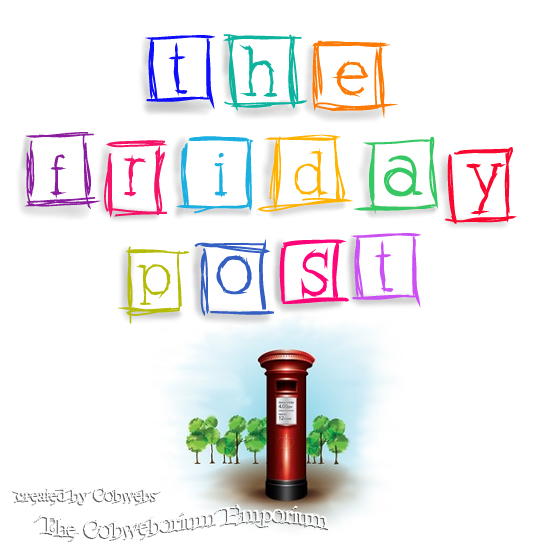 On this Day in History:

1865   –   In the market square of Springfield, Missouri, Wild Bill Hickok shoots Dave Tutt dead in what is regarded as the first true western showdown.

Wild Bill Hickok, was a legendary figure in the American Old West. His skills as a gunfighter and scout, along with his reputation as a lawman, provided the basis for his fame, although some of his exploits are fictionalized.  Hickok’s horse was called Black Nell, and he owned two Colt 1851 Navy Revolvers.

Hickok arrived in the West as a stagecoach driver, then became a lawman in the frontier territories of Kansas and Nebraska.  He fought in the Union Army during the American Civil War, and gained publicity after the war as a scout, marksman, and professional gambler. Between his law-enforcement duties and gambling, which easily overlapped, Hickok was involved in several notable shootouts, and was ultimately killed while playing poker in a Dakota Territory saloon.

1897  –  London’s Tate Gallery, built on the site of the Millbank Prison, was opened, with 67 paintings

1960  –  English yachtsman Francis Chichester docked in New York in his boat Gypsy Moth II – setting a new record of 40 days for a solo crossing of the Atlantic.

1962  –  British group The Rolling Stones made their first public appearance at the Marquee Club in London.

1969  –  Neil A. Armstrong and Edwin “Buzz” Aldrin become the first men to walk on the Moon, during the Apollo 11 mission.

Bloody Friday is the name given to the bombings by the Provisional Irish Republican Army’s (IRA) Belfast Brigade in and around Belfast, Northern Ireland on July 21, 1972, which killed nine people including two soldiers, and injured 130 civilians.

The bombings were part of a concerted bombing campaign carried out by the IRA against economic, military and political targets in Northern Ireland. The group carried out a total of 1,300 bombings in 1972. Following the failure of secret talks in London between the British government and the IRA in 1972, Gerry Adams allegedly played a central role in planning the Bloody Friday bomb blitz

1994  –  Tony Blair is declared the winner of the leadership election of the British Labour Party, paving the way to him becoming Prime Minister in 1997.

1997  –  The fully restored USS Constitution (aka “Old Ironsides”) celebrates her 200th birthday by setting sail for the first time in 116 years.

USS Constitution, known as “Old Ironsides,” is a wooden-hulled, three-masted heavy frigate of the United States Navy. Named after the United States Constitution, she is the oldest commissioned ship afloat in the world. The Constitution was one of the six original frigates authorized for construction by the Naval Act of 1794 and was launched in 1797. Joshua Humphreys designed them to be the Navy’s capital ships and so Constitution and her sisters were larger and more heavily armed than the standard frigates of the period.

The modern-day role of “Old Ironsides” is that of “ship of state”. The crew of 55 sailors participates in ceremonies, educational programs and special events (including sail drill) while keeping the ship open to visitors year-round and providing free tours. The crew are all active-duty sailors in the Navy and the assignment is considered a special duty. Traditionally, the duty of captain of the vessel is assigned to an active duty Navy commander.

2004  –  The United Kingdom government publishes Delivering Security in a Changing World, a paper detailing wide-ranging reform of the country’s armed forces. The 2003 Defence White Paper, entitled Delivering Security in a Changing World sets out the future of the British military, and builds on the 1998 Strategic Defence Review (SDR) and the 2002 SDR New Chapter which responded to the challenges raised by the War on Terror.

2005  –  London’s underground network was plunged into chaos after explosions on two trains and a bus – exactly a fortnight after four suicide bomb blasted the capital.   BBC news report & video film of a section of that days happenings

And now …. for something completely different:  (as Monty Python would say) . . .

“Lexophile” is a word used to describe those that have a love for words, such as “you can tune a piano, but you can’t tuna fish” or   “to write with a broken pencil is pointless.”  A competition to see who can come up with the best lexophiles is held every year in an undisclosed location.

below …  are a selection from Lexophiles, some of which should cause you to smile:

…. When fish are in schools, they sometimes take debate.

…. A thief who stole a calendar got twelve months.

…. When the smog lifts in Los Angeles UCLA.

…. The batteries were given out free of charge.

…. A dentist and a manicurist married.  They fought tooth and nail.

… With her marriage, she got a new name and a dress.

…. Police were called to a day care centre where a three-year-old was
resisting a rest.

…. Did you hear about the fellow whose whole left side was cut off?  He’s all right now.

…. A bicycle can’t stand alone; it is two tired.

…. When a clock is hungry it goes back four seconds.

…. The guy who fell onto an upholstery machine is now fully recovered.

…. He had a photographic memory which was never developed.

… When she saw her first strands of grey hair she thought she’d dye.

…. Acupuncture is a jab well done. That’s the point of it.

And the cream of the wretched crop:

…. Those who get too big for their pants will be exposed in the end.

Wishing you a truly fabulous Friday, and a truly great Weekend.

Sending buckets of love and bowls filled with squidges ~