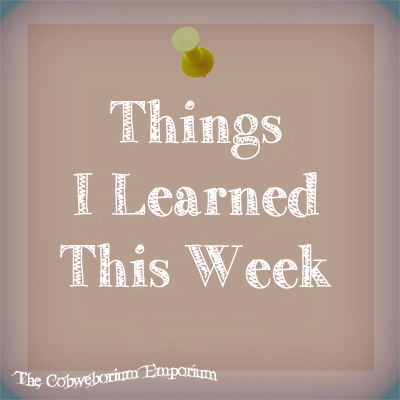 What have I learned this week?  Well I’ve learned quite a few things, and I share them with you here so that you will learn what a person of little brain does and then not do these things yourselves.  I’m actually considering asking the Government if perhaps they should sponsor me as a kind of warning to all humans.  I wonder if they’d buy the idea?

I’ve learned not to absently mindedly pick, pull and scrape at all that dried on glue gel which coated the pad of my thumb a few hours before and as it dried, numbed the feeling on my thumb.  I learned while engrossed in watching a film, that  what feels like there’s still glue there,  actually isn’t.   I didn’t realise at the time that what I was actually gently peeling off my thumb, was little strips of numbed SKIN,  off the pad of my thumb!  I’d share a photo of the damage  which ‘an idiot with no supervision’  can do to herself,  however,  I respect you too much, and there’s no way I’m putting you through the trauma! 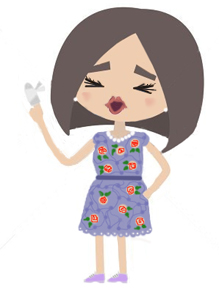 I’ve learned that you need to use that pad of your left thumb ever such a lot, – more than you ever dreamed you do, (even if you’re right-handed like me)  and when it’s injured/damaged, you can’t use it because it hurts like billyo when you try to unscrew the top off a jar, or (even more hellish) the top off the lemonade bottle.  All those ridges on one of those tops are there for you to get ‘purchase’ on the lid.  However, with a damaged thumb, they are a form of SELF INFLICTED TORTURE!

I’ve learned that baking HOT weather plus pain, do not make great bosom buddies, and the knock on effect is that it makes one very short-tempered.  Thankfully saying sorry isn’t something I find difficult to do.  I’ve had a lot of practise.   🙂

No, I didn’t believe this either,  but it peaked my interest,  so I went in search of information which would help me to learn if this was true. So I went to NASA.

Guess what I learned   . . .   we actually really are made stardust!

I know that sounds like I’m at the start of a fairytale or some long-held myth, but I’m not. This incredible statement has facts to back it up.

Now I won’t bore you to tears with a long explanation but I do need to explain a little, so pin back your lug holes and pay attention.  (There will be a test at the end) …

Once upon a time,  when the Universe was nothing but a young baby, it was made of hydrogen and helium atoms. These two things are still responsible for over 98% of the Universe’s mass, but the heavier elements were created in stars.

The very first generation of stars  didn’t have planets orbiting them, (except maybe gas giants made purely of hydrogen and helium, but without enough mass to ignite like stars do). What happened in those first stars and is still happening in stars today is a process where lighter elements fuse (or ‘change’) into heavier elements with the help of gravity pressuring them together (Imagine  kind of  modging two balls of clay or dough together so that they look as if there was only ever just one) and this process turns protons into neutrons.   This ‘thing’ process is called the  stellar nucleosynthesis.  (remember this word, you’ll need it again in a minute).

OY!!  Stop gazing out of the window you, at back of the class!  Pay attention please, you’re learning something here for free!  There are some people have paid a pound or possibly more (!)  to learn this stuff in posh colleges and fancy universities! 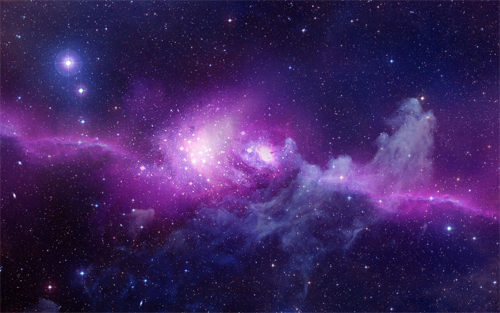 When stars start running out of hydrogen (which it needs in order to turn it into helium), at their core they start producing heavier elements from their helium supply.

Then,  after time,  they begin creating even heavier elements;  then heavier;  and heavier. This process finally ends when the chemical element IRON is created.  It’s at this point that the star has sadly run out of fuel.

Stars which aren’t as massive will deplete their fuel before their core becomes iron, but the point is that all elements up to and including iron, are created in stars in  nucleosynthesis.  (See… told you to remember that word.  There it is again!  Get ready … because it’s putting in another appearance in a minute).

Any of the elements which are heavier than iron are produced in a couple of moments after the very massive star with an iron core has collapsed under its own weight. This is what’s called  supernova  – and the creation of elements during this process is supernova nucleosynthesis. (Told you it would pop up again!)

Now … by mass, we are made of:-  65% oxygen, 18% carbon,  10% hydrogen  and 7% other elements. There are no helium atoms in the human body. This means that 90% of your body was made of elements that never even existed before the first generation of stars created them. So yes,  we are made of stardust.  (And what’s more …. some of the atoms inside our bodies were made in supernova explosions that happened billions of years ago).

You learn something new every day that you know me, don’t you?

I wonder what little gem you’ll remember from todays lessons.  <nods in agreement>  Yeah  … I reckon it will be the glue on the thumb thing too.

So … are you all singing the  Matthews Southern Comfort version of Stardust??  Or are you too young to know about this song?  Either way …. I’ve been and had a search and share it with you here:

Have a fabulous Friday, and may your weekend be wonderful,  and full of stardust. 🙂